India is like nothing I have ever seen, smelt, tasted, heard, or imagined! India is a massive country; I didn’t realise how big it is till I planned a trip there. The country is broken up in states (29 to be exact), and travelling between them is very similar to travelling between countries in Europe, each state is so different and diverse in customs, culture, and landscape! India has so much to offer and is defiantly overlooked by travelers and tourists alike! Summer is from around April to June (pre-monsoon season), July to September is Monsoon season, and Winter (post-monsoon season) October to March. The ideal time to visit is October through to March, this is peak season, so prices are slightly higher than other times of the year. During this time, the north is unexpectedly cooler, though the sun around midday is lovely, but the further south you head, it gets HOT! 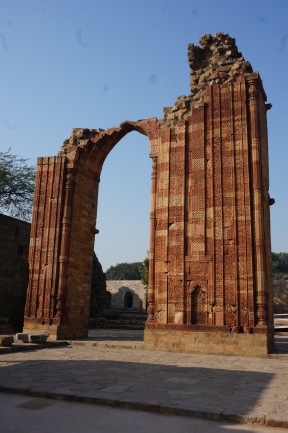 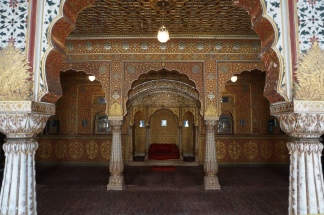 After my experience in India, I have split it up as the north and the south. There is such a vast difference between each state and region within India, but here’s the key notable differences I found!

The northern part of India was a lot colder than I expected (or packed for) the busy city of Delhi reminded me a lot of large cities in Asia… but with more cows. The roads are intense, lots of cars and bikes and trucks with no real formation with their driving, and then the odd cow or 5 just resting in the middle of an underpass. It was a very incredible experience to say the least. Apart from cows, the one thing the north had that stood out to me was the extraordinary history, culture, and religion beaming from their beautiful architecture, temples, forts and historic sites. The state of Rajasthan specifically had some of the richest history and immersive historic forts and temples I have ever laid eyes on or heard about. 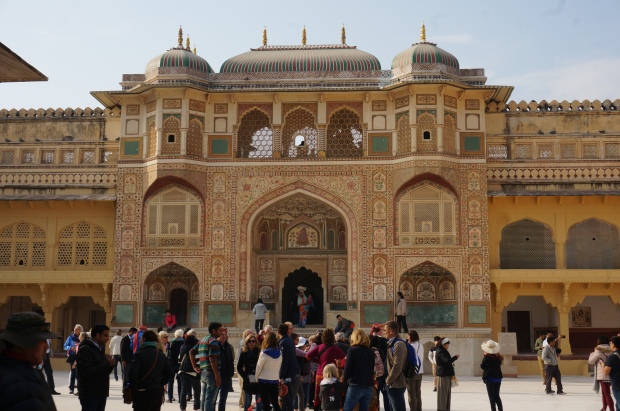 The south felt like another world, I was lucky enough to travel slowly through several other states from the north to the south of India, so the changes for me were subtle but prevalent. The south was breathtaking, less architecture (though still there) and more awe-inspiring landscapes. The south of India, specially the state of Kerala, has amazing jungles scattered with rolling hills of spice and tea plantations. And the infamous backwaters located in Alleppey where tourists can rent a houseboat and experience India like never before. 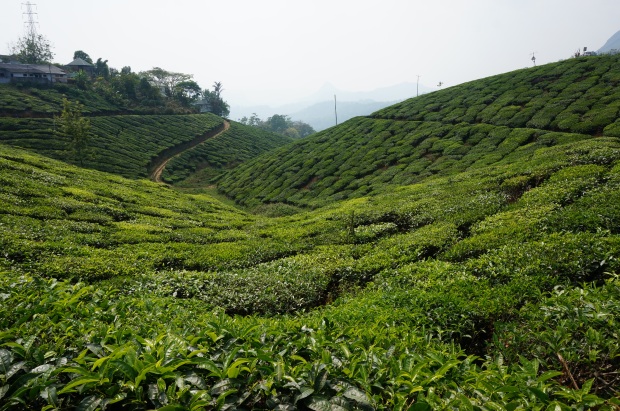 Houseboat on the Backwater, Alleppey

One thought on “Incredible India! Everything You Need To Know About India”