Go Slow! Is this intriguing little island’s motto, and boy do they take it seriously. There are no cars on Caye Caulker, if you want transport on the island, it is by golf cart, bicycle, or foot. This makes sense, since there are only 3 main streets; Front Street, Middle Street, and Back Street which makes getting lost virtually impossible. Shoes and basic clothing are optional! Caye Caulker is small, but honestly It would be easy to spend a whole month here. 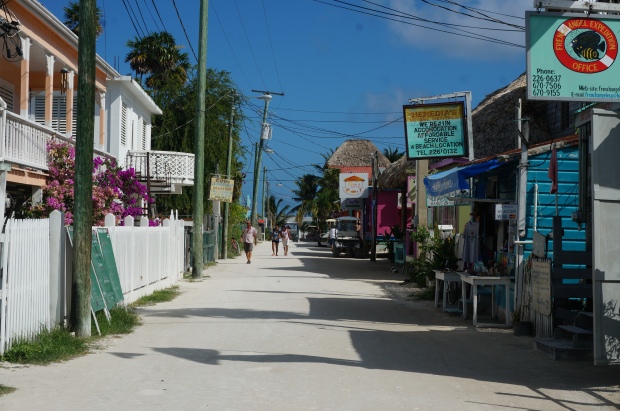 This is the most laid back, Rasta feeling island I have ever stepped foot on. As stated before, the ‘go slow’ attitude radiates out of this little piece of paradise. There are some awesome little food joints right along the beach, with swings in most and sandy floors in all. My favourite bar was down the north end of ‘front street’, at the end of the split, The Lazy Lizard. Right on the water with a dock along both ends, this is relaxation and party mixed into one. A must if you don’t mind alcohol, is their signature ‘lizard juice’, a green alcoholic slushy, tasted great! But no idea what is in it. This place is a must in the afternoon to catch the beautiful Caribbean sunset. 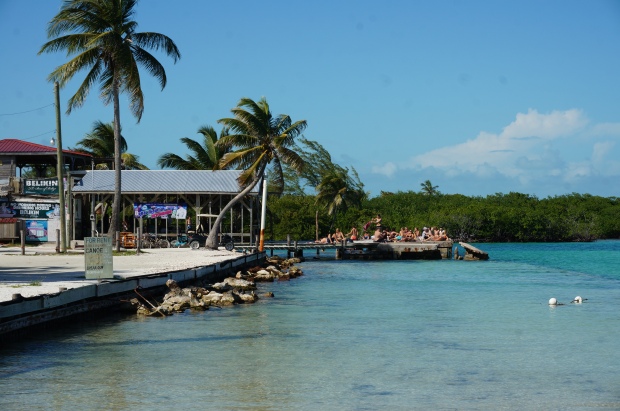 The Split, Down by The Lazy Lizard

One of my favourite things I have ever done in my life was snorkeling in Caye Caulker, this can be booked on the island when you get there. The main areas you go snorkeling are called Hol Chan and Shark Ray Alley Marine Reserves. You can book a half day or full day (defiantly recommend a full day) snorkeling trip for around $50AUD (half day) to $90AUD (full day) per person. We got to see beautiful fish, sharks, stingrays, eels, and more! The sharks didn’t scare me as much as I thought they would (I was still a little scared) as they swam up close as we floated around them. The Eels though terrified me… they came so close if I wasn’t underwater I would have probably screamed. There were amazing mountains of coral and little caves we could swim through. 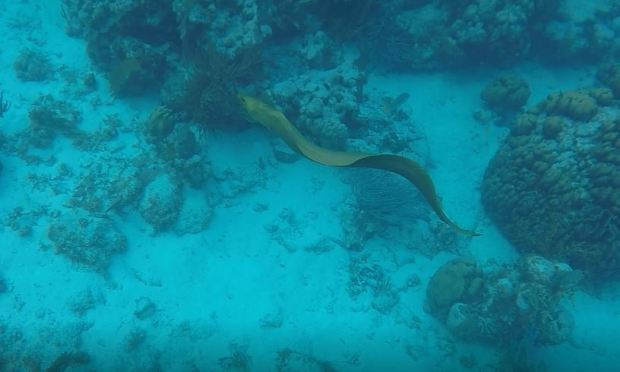 An Eel who was super friendly with our group 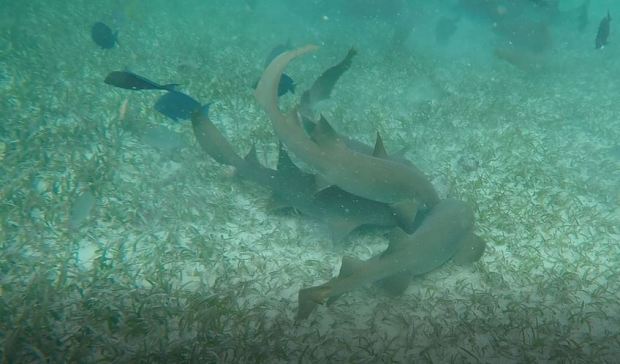 This is in my list of wonders of the world, and a definite bucket list item for most as well. The blue hole is a natural wonder, a limestone sinkhole 300m in diameter formed over a million years ago.  Again, you can book this on the island, it’s a 1.5hr flight, and the way it works for pricing though is around $350AUD per plane, and you can fit 5 people per plane, so this can cost as little as $70AUD per person. Blue Hole National Park Flight As you fly over the crystal clear blue waters, the awe-inspiring Blue Hole comes into sight, and it is breath taking to say the least. 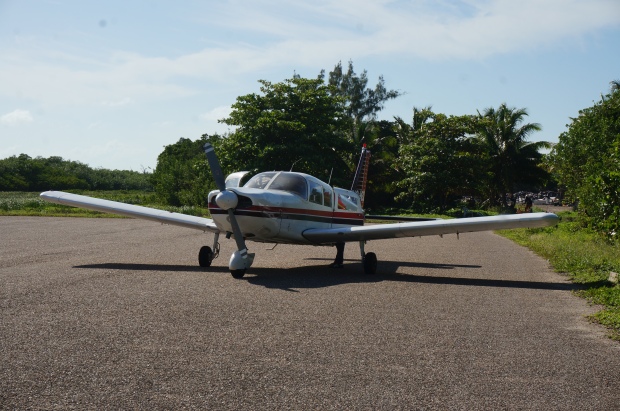 Our little plane on the very short runway 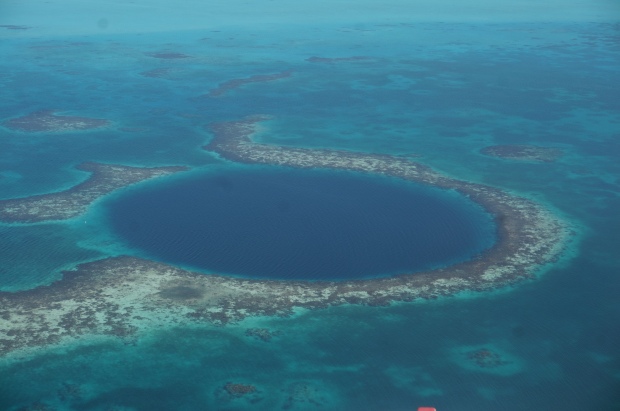 A natural wonder of the world, The Blue Hole

Want to know more? Leave a comment below! Or click here to see more on Central America. 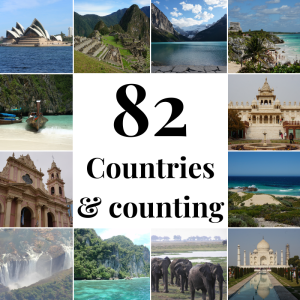